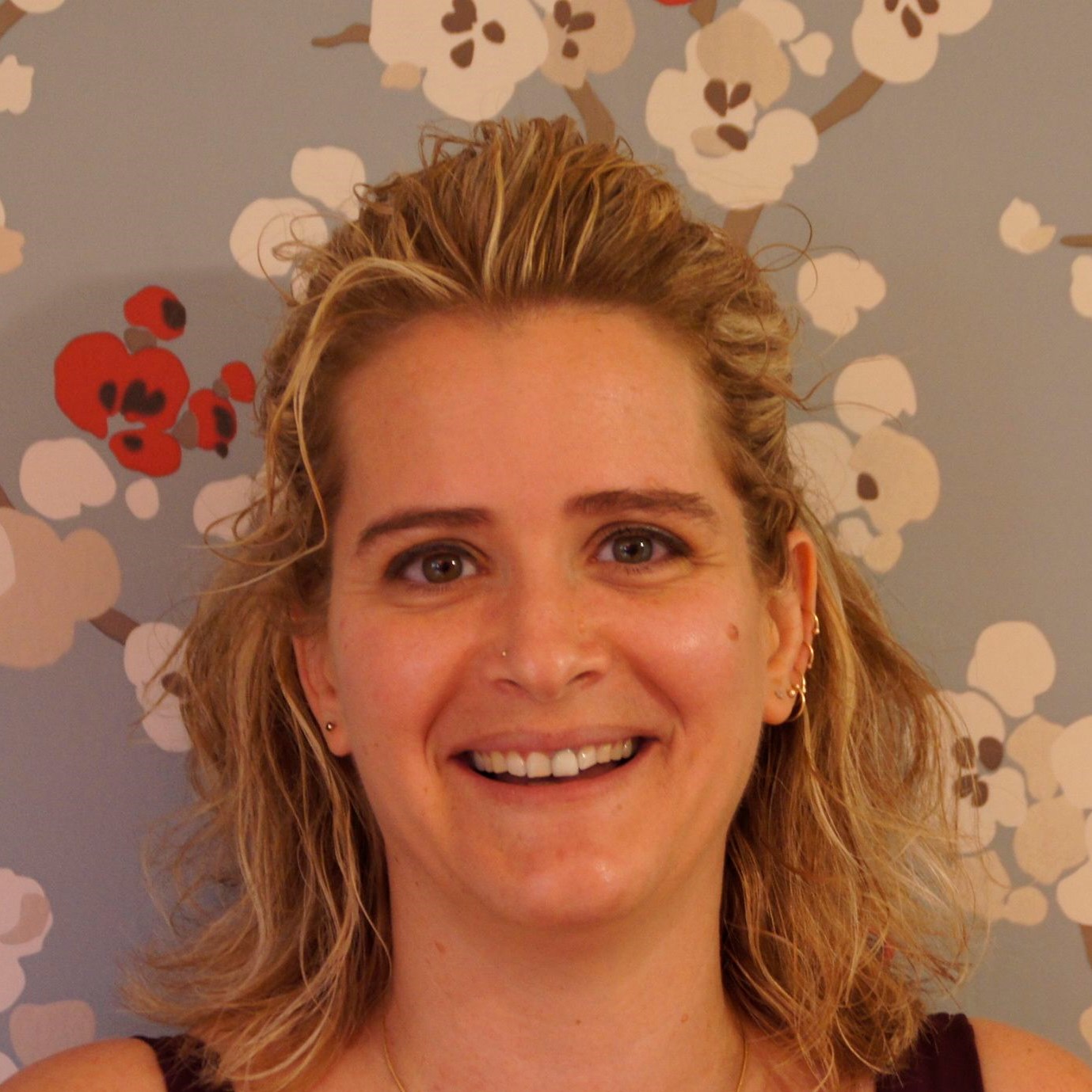 Keren is a graduate of the American College of Traditional Chinese Medicine in San Francisco and has been in practice since 1999. Keren is a licensed acupuncturist and herbalist in the state of California and a registered NCCAOM practitioner. She specialized in woman's disorders in the Chengdu University of Traditional Chinese Medicine. Keren headed and managed in the Unit of Complementary Medicine in the Fertility Research Center of the Tel Aviv Sourasky Hospital for 14 years, Her retrospective study on Chinese Medicine and medicated IUI, research conducted at the hospital, was published in "European Journal of Integrative Medicine".

Keren teaches a yearly post graduate gynecology course, and has a private practice specializing in gynecology and infertility. She frequently lectures in many symposiums both in Israel and abroad

She is a co – author of the "Clinical Handbook of TCM Gynecology and Obstetrics" (in Hebrew) ,“ Li Shi Zhen’s Pulse Book” (in Hebrew) and has co-written the  chapter